The Equal Rights Commission is led by administrator, Kara Jenkins. Similar to the Equal Employment Opportunity Commission (EEOC), NERC is also comprised of an appointed board which includes five members who represent the community. The current membership includes: 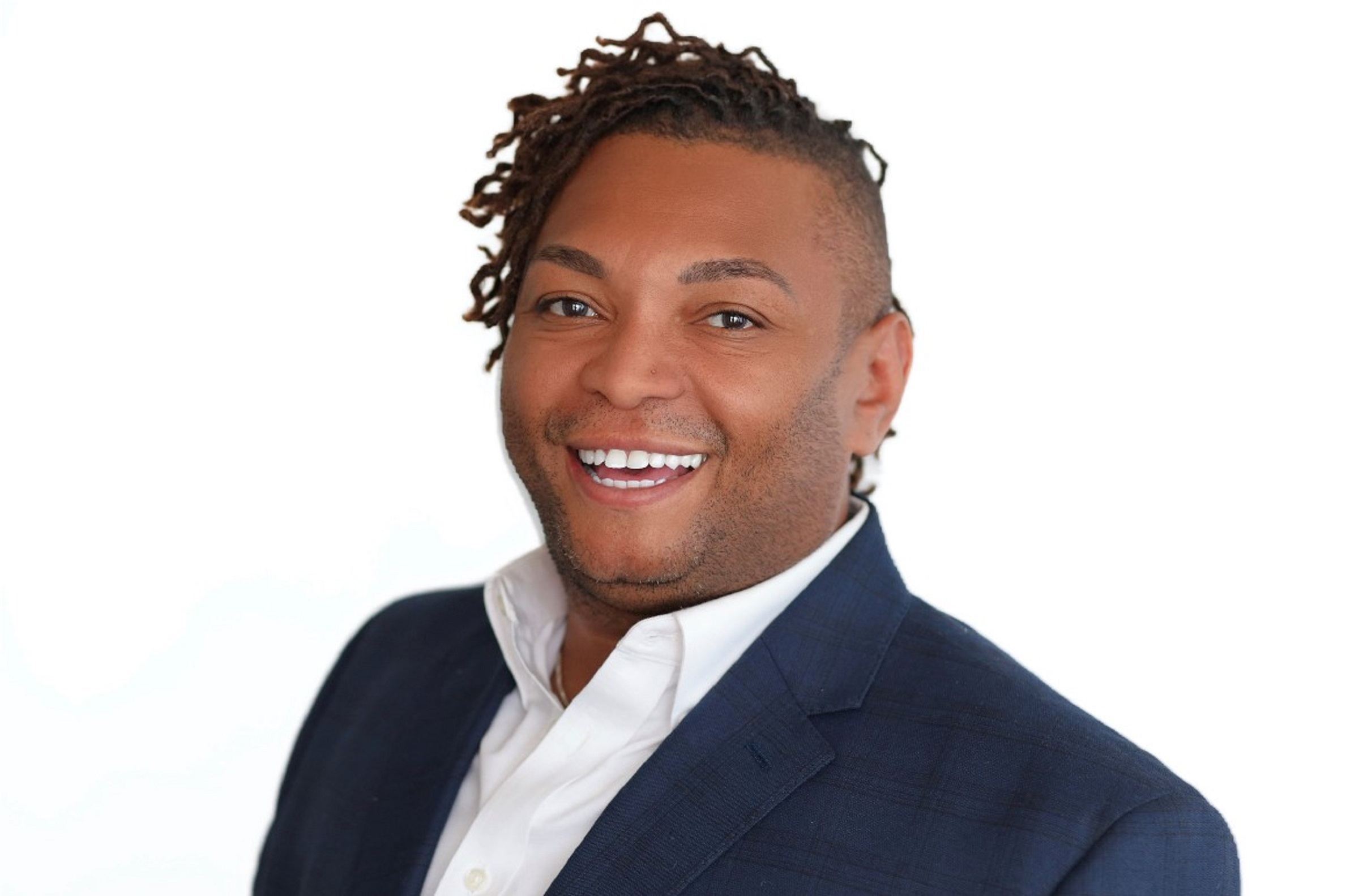 Andre Martin lives by the belief that every community deserves to have an activist, civil rights champion, and ally to fight for equal rights for all. Martin is heavily involved in grassroots community work that has allowed him to understand the issues the Las Vegas community faces on an extensive level.

Martin grew up in Jefferson City, Missouri and first became involved in community work by volunteering with the Kansas City Free Health Clinic in 2013. He worked with individuals who suffered from diabetes, and piloted a Community Health Worker program in Kansas City. The pilot program was a success and has now expanded to several locations, such as doctors’ offices, hospitals, and social service settings.

Martin moved to Las Vegas, NV where he specializes in community work. Martin serves as the Membership Outreach Co-Chair for the Las Vegas Chapter of the Human Rights Campaign, and in this role, works to end discrimination against LGBTQ+ people and fights for a world that achieves fundamental fairness and equality for all. Furthermore, Martin was formerly a Care Coordinator with The LGBTQ Center in Las Vegas where he created its Linkage to Care Project, which focuses on working with individuals who battle substance misuse and oftentimes suffering from mental health issues.

Martin is the President and Co-Founder of Brothers with Purpose, a 501c3 non-profit organization that is a collective of Black and Brown men united to form a premiere organization for any and all communities. Brother with Purpose Educate, Elevate and Inspire the Las Vegas community by providing service while leading with integrity and humanism.

Martin is currently an Early Childhood Community Health Project Manager for the Nevada non-profit organization The Children’s Cabinet, where he works directly with Child Care Providers and families to address social disparities while building health and wellness, specifically in underserved communities.

Martin studied psychology at Metropolitan Community College in Kansas City, and has received a certification from the College of Southern Nevada Community Health Worker program. He has mastered topics such as addressing social disparities, connecting individuals to community resources, addressing cultural competency and trauma informed care, and mental health issues. 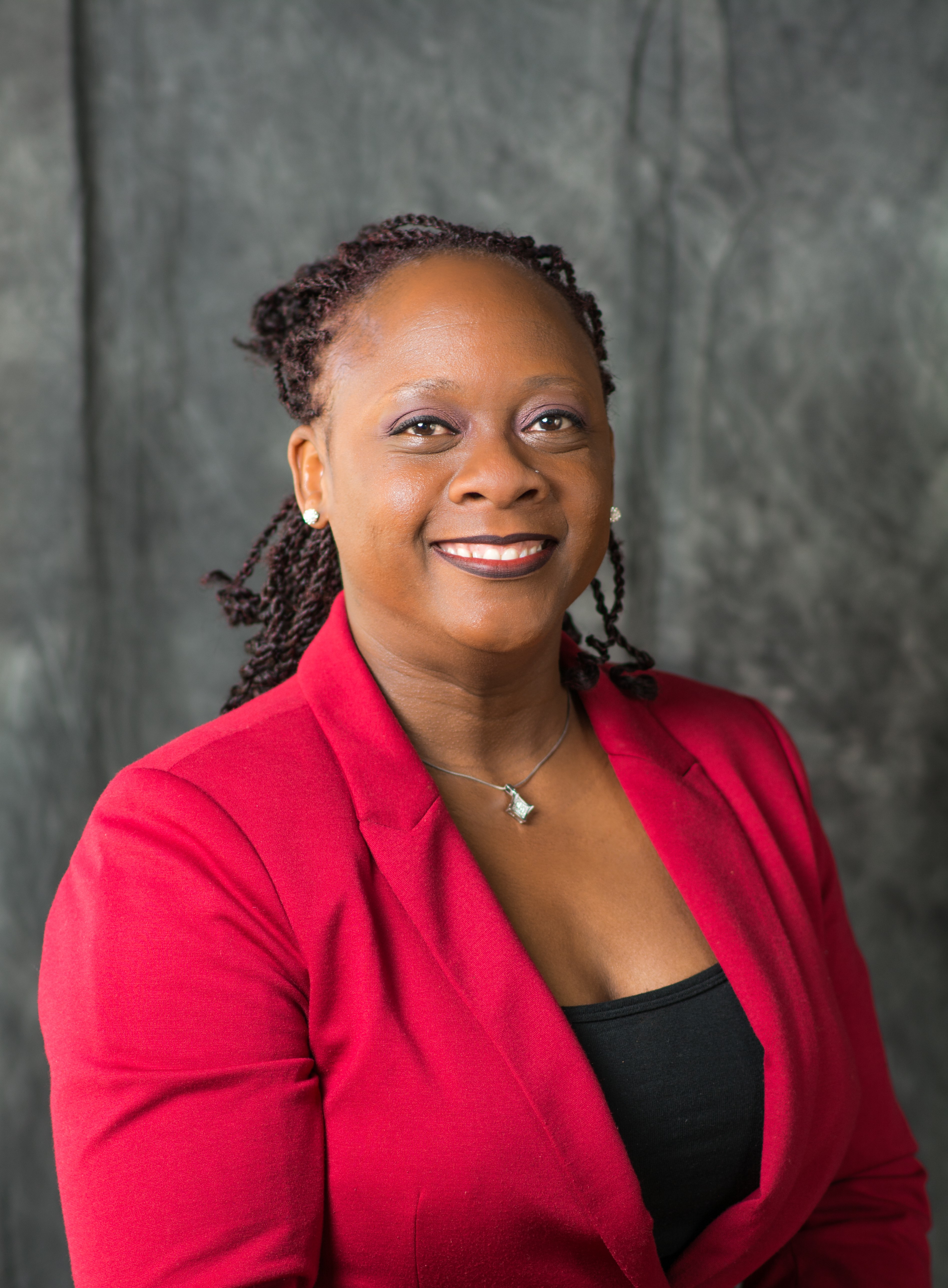 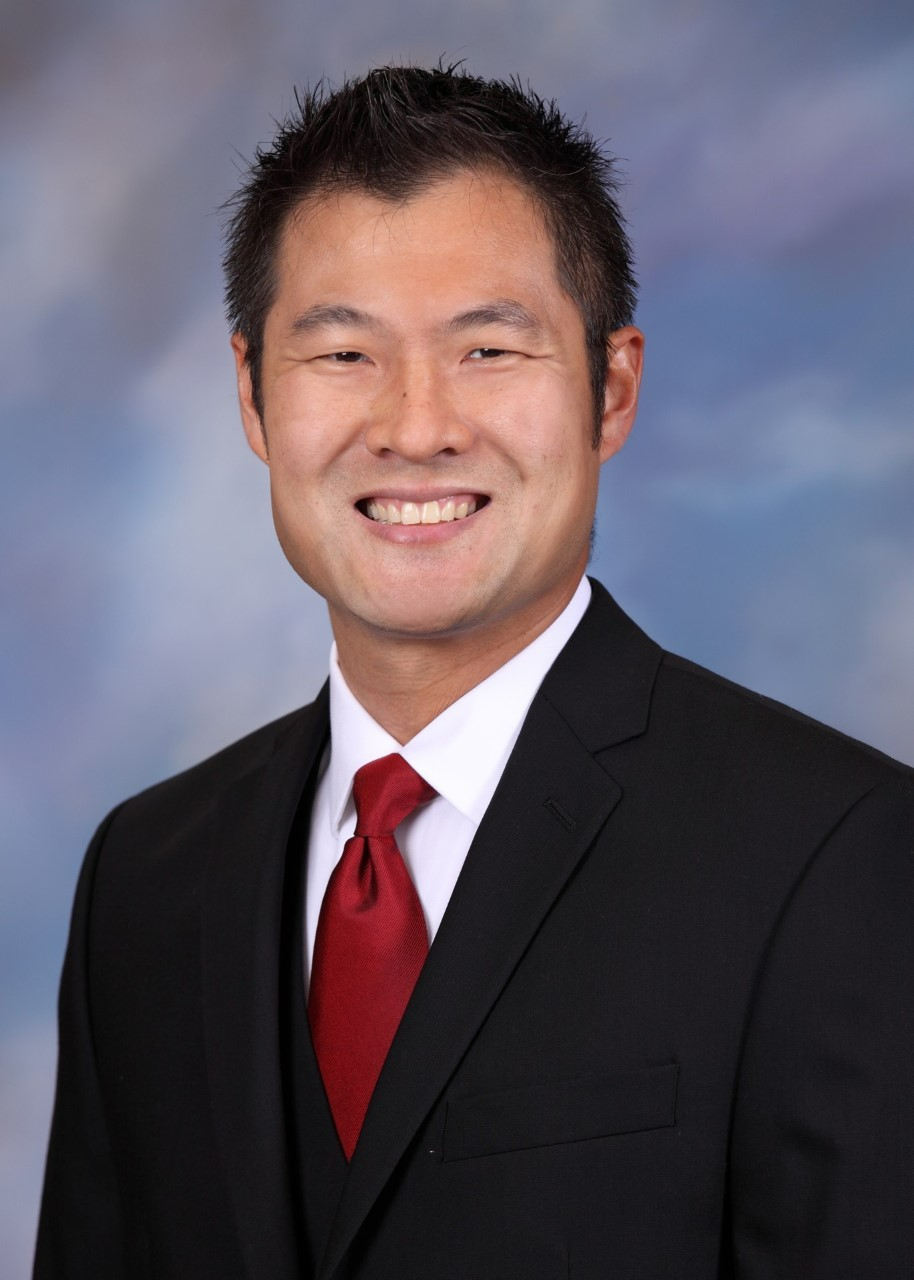 Stewart Chang is Professor of Law at the University of Nevada, Las Vegas, William S. Boyd School of Law. Prior to joining Boyd in 2018, he was Associate Professor of Law and the Director of the Center for International and Comparative Law at Whittier Law School, and before becoming a professor, he practiced public interest law for over a decade with the Asian Pacific American Legal Center of Southern California where he specialized in domestic violence, immigration, and family law. He earned his bachelor's degree from UCLA, his master's degree from Stanford University, his law degree from Georgetown University Law Center, and his doctorate from UC Irvine. 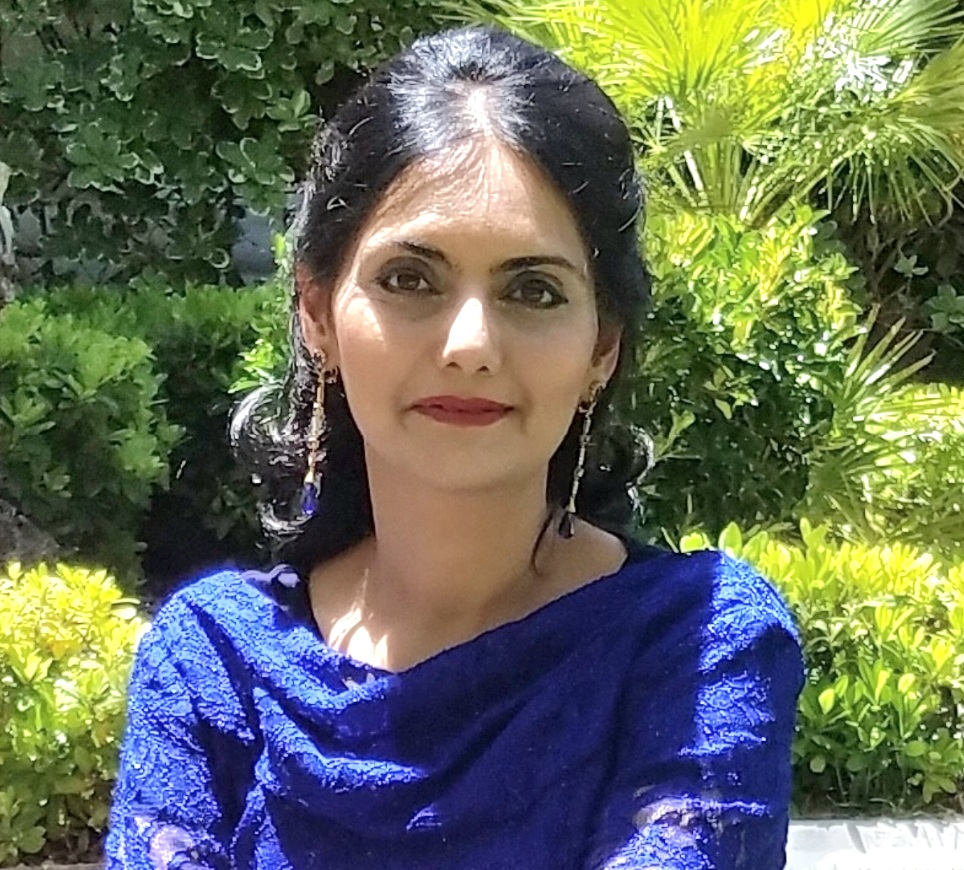 A public servant like her mother, Hanadi’s motto in life is grounded in duty to help Nevadans, especially our children. Mrs. Nadeem is an entrepreneur and a philanthropist. As the head of operations of a healthcare business, she leads with both compassion and dedication to assist all of her clients. She has a deep understanding of the need for a stronger and more equitable healthcare system for those that are underinsured or uninsured in Nevada.

In addition to overseeing a thriving business, Mrs. Nadeem is very much involved in her community. She is the past president of APPNA Alliance, an organization aimed at providing medical relief and support to women and children across the world. Under her leadership, she expanded the organization and its mission to local chapters across the United States. She is also the founder of Save God’s Special Children, a non-profit organization devoted to providing educational support to children with special needs. Save God’s Special Children has been providing education to children for over 20 years. In her words, “We must work together to make this world a better place, and we can with dedication.”