Join us in celebration of hair and learn about NEVADA's C.R.O.W.N. legislation with the Bill Sponsor and esteemed panel, moderated by NERC's Kara Jenkins.

In celebration of World Afro Day and passage of SB 327 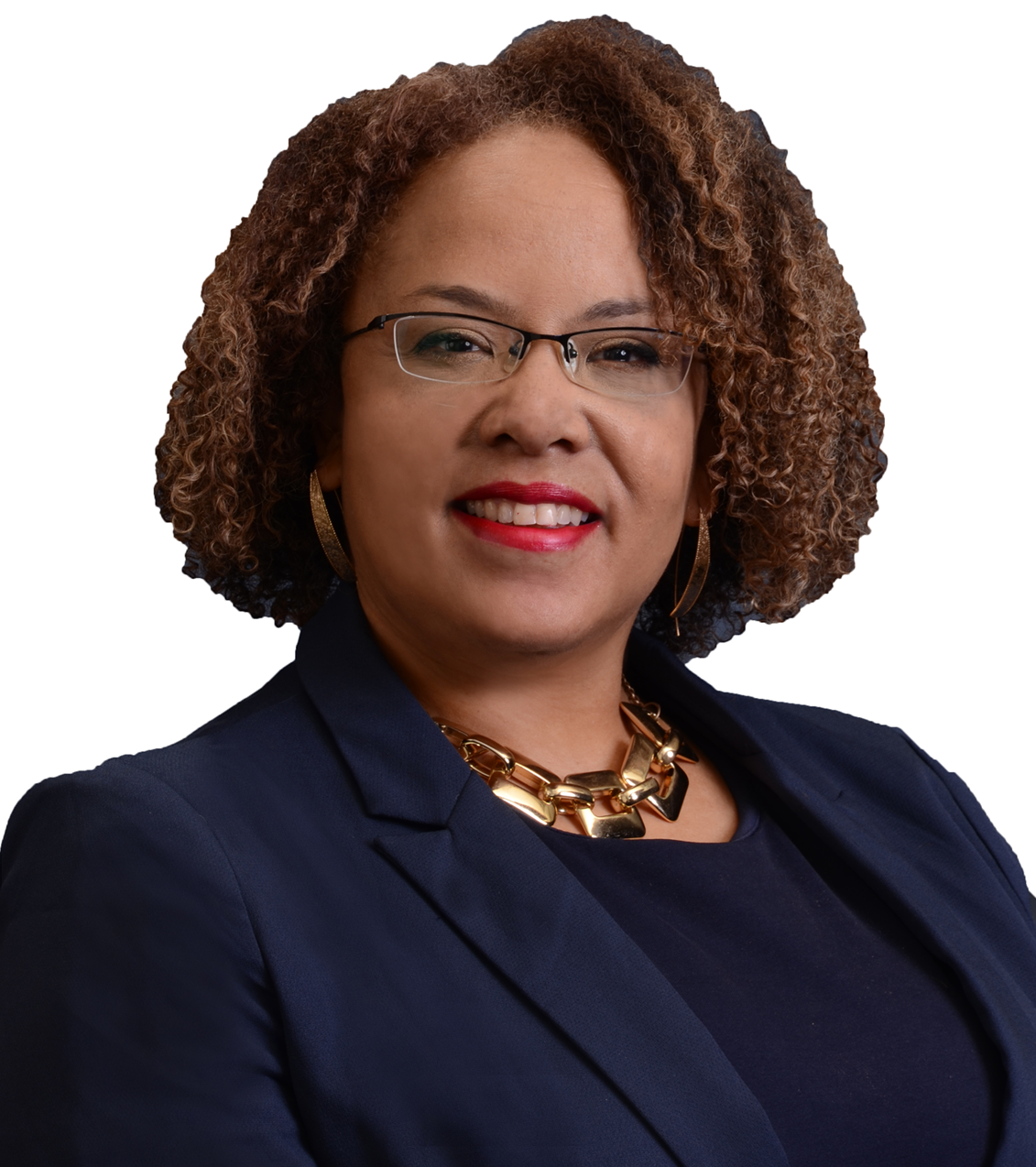 Senator Dina Neal is the bill sponsor for SB 327, now known as Nevada’s version of the C.R.O.W.N. Act. Signed by Governor Sisolak on June 4, 2021, Nevada is now the 12th State to offer protections to Nevadans in employment and schools based on hair texture attributed to African Ancestry. Before elected to her Senate seat in November, Senator Neal was an Assemblywoman for District 4. Senator Neal is also a member of the National Black Caucus of State Legislators. She is a professor at Nevada State College and earned her law degree at Southern University School of Law. 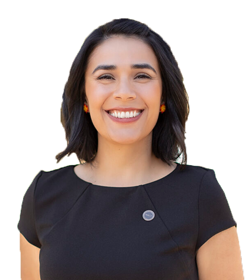 Special education teacher Juliana Urtubey made recent history after she became the first Latinx to be named the National Teacher of the Year since 2005. She’s also the first educator from Nevada to win the award and she told Education Week she is only the third special educator to receive the national honor. Miss Urtubey has been a teacher for 11 years and currently works at Booker, Sr. Innovative Elementary School teaching kindergarten through 5th grade. She also works as an instructional strategist for the school crafting individualized lessons to match the needs of the students. 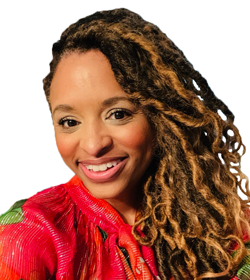 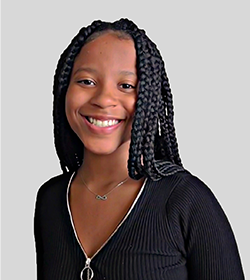 Naika is a senior at Advanced Technologies Academy as a legal studies major and a Youth justice Leader with Code Switch Restorative Justice for Girls. She is an aspiring attorney with a focus on equity for the African American community and other marginalized people. Her current activism is focused on creating safe spaces for people of color at home, school and work, as well as implementing Black history education in schools throughout Nevada. 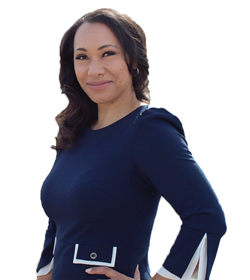 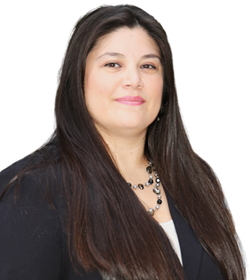 Lila Vizcarra serves as the Chief Compliance Investigator/Outreach Specialist to the Nevada Equal Rights Commission. Ms. Vizcarra provides supervision to investigative staff and assists the Administrator in providing state-wide EEO training to employers and community groups. Ms. Vizcarra has a master’s degree in Public Administration from the University of Nevada, Las Vegas. 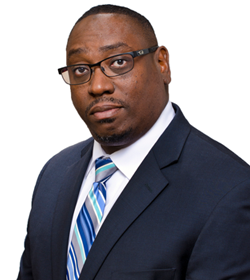 Cedric Cole currently serves as the Executive Manager, Office of Diversity and Affirmative Action/ADA and Title IX programs for the Clark County School District (CCSD). In that role, Cedric and his team are responsible for investigating and resolving internal and external complaints of discrimination, facilitating reasonable accommodations for disabled/medically fragile employees, and for CCSD’s overall compliance with state and federal anti-discrimination laws. 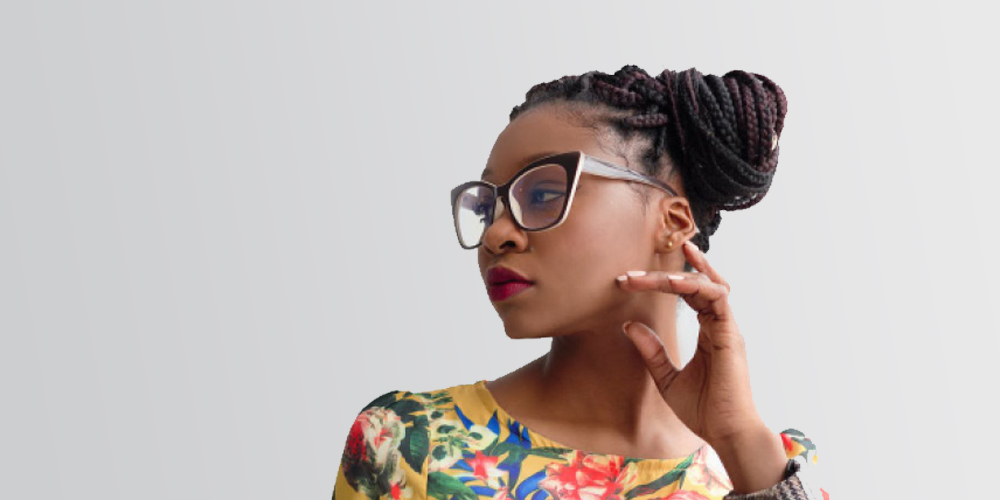 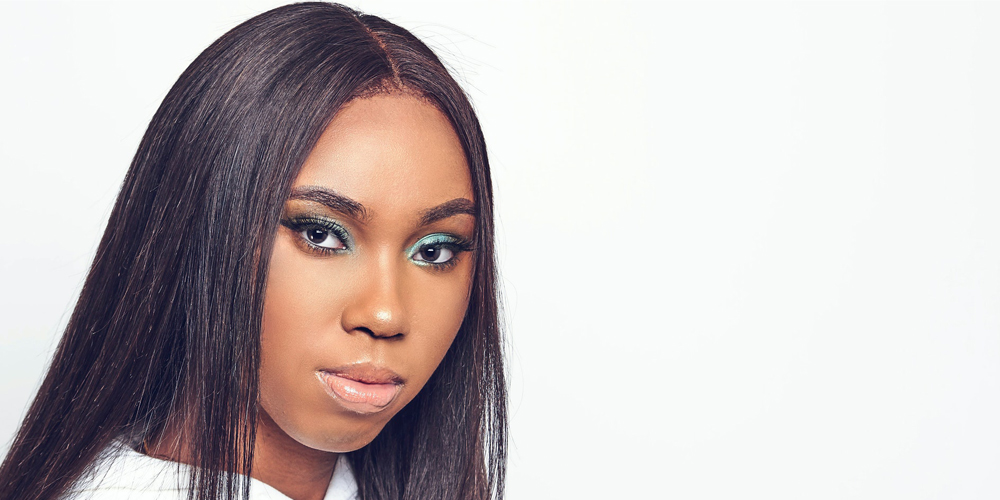 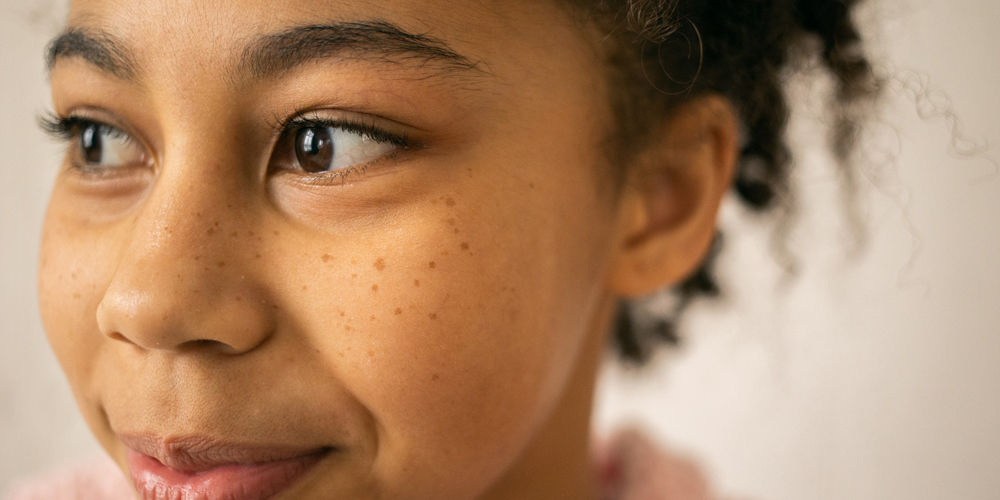 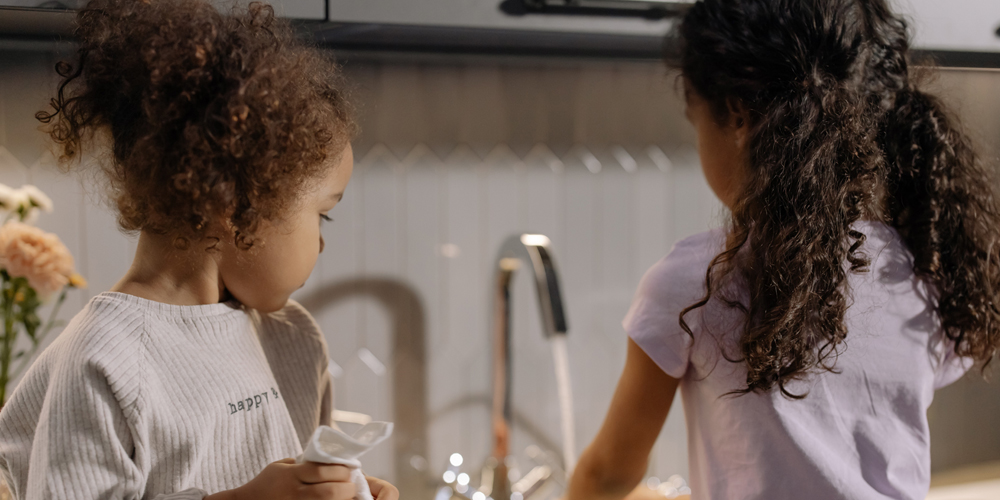 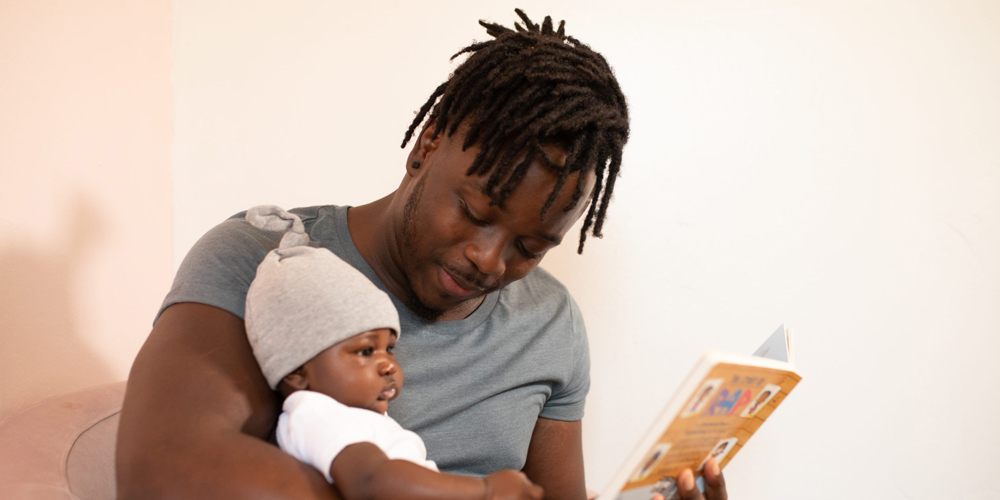 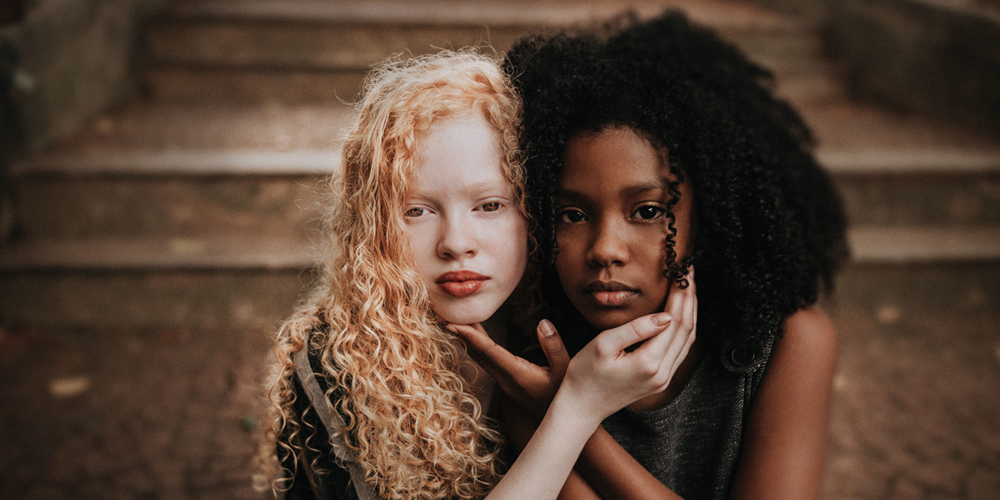 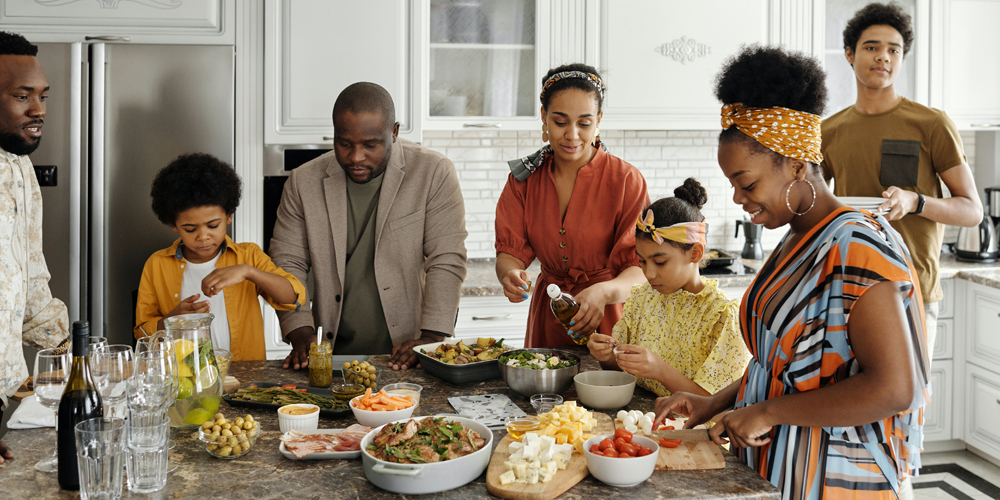 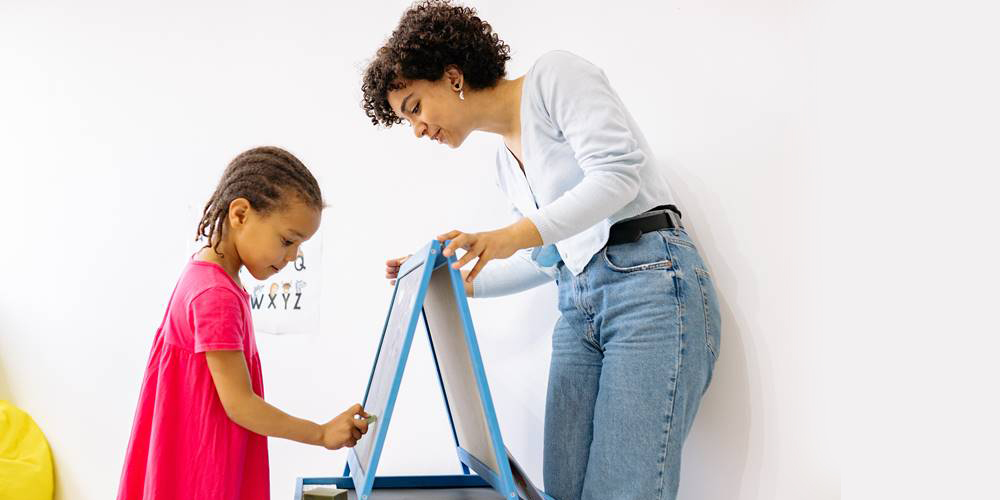