"Education is the light that blinds ignorance."

Commissioner Bob Bailey was the first appointed Commissioner Chair to the Nevada Equal Rights Commission in 1962 by Governor Grant Sawyer. In the 1960s, Commissioner Bailey was well known for his activism in Las Vegas' African American community to end discrimination in housing, employment and public places. His work influenced the desegregation of Las Vegas Hotels in 1960. Prior to his efforts to end state segregation, African American performers including Sammy Davis Jr., and Lena Horne were not allowed to equally enjoy or relax in the very casinos or restaurants they would perform in. For residents of color, there were few restaurants or casino establishments in Carson City or Las Vegas where they were permitted to dine. In his role as Chair, Bailey challenged employers and entities that engaged in discriminatory practices.

In May 2013, at the UNLV commencement ceremony, both Bob and his beautiful wife, Anna Bailey received UNLV’s highest honor, the Distinguished Nevadan Award.

For more information on Chair Bailey, go to: https://www.thehistorymakers.org/biography/william-bob-bailey-41 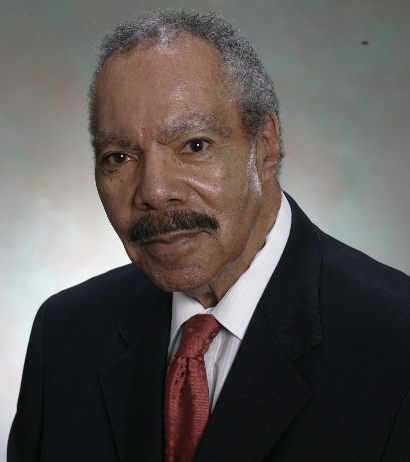 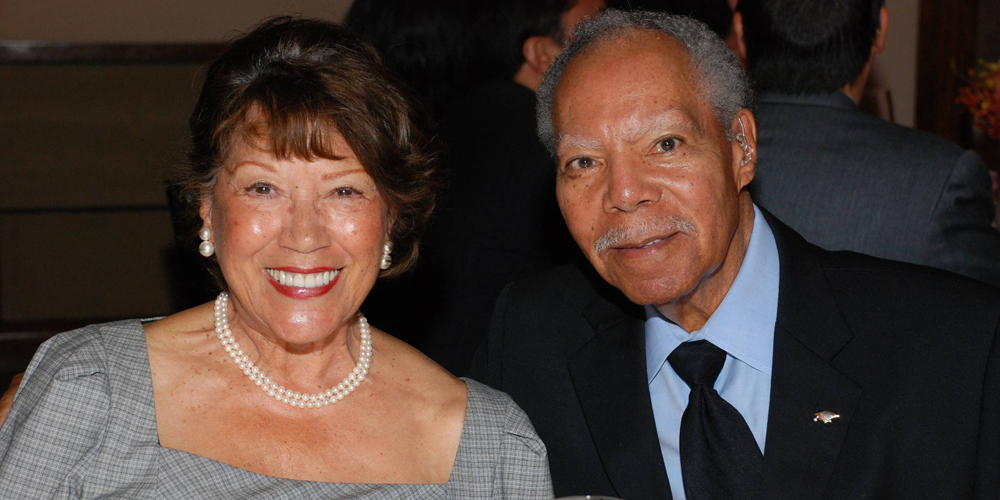 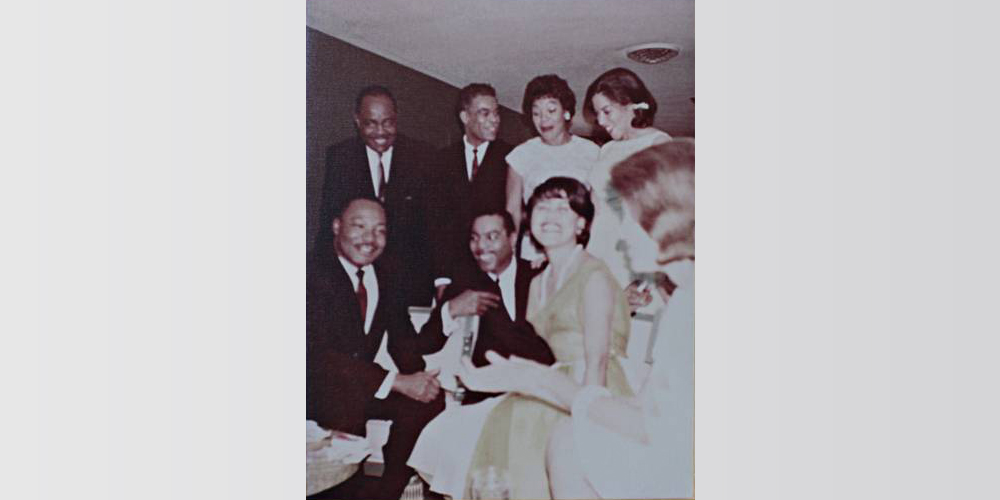 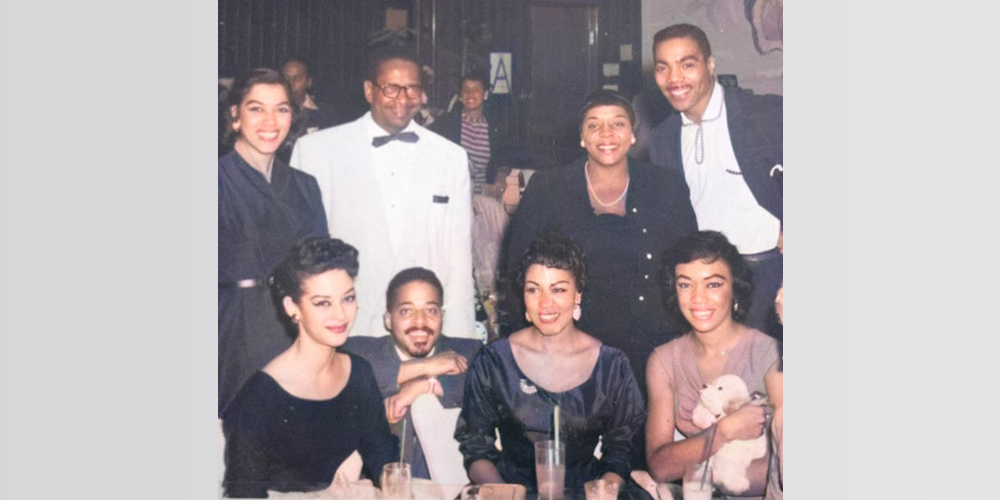